I’d like to share some initial impressions of games—short and sweet. Generally speaking, I have access to a lot of games that are new to me. So, on any given weekend, I can manage to squeeze in 2, sometimes 3, games that I’ve yet to play. These impressions, of course, are my opinion and mine alone and in no way act as a supplement to an actual review we may write later. Keep in mind, I’m not a hardcore gamer, but am no longer a casual gamer either, by my own definition. Instead, I’m more of an in-betweener, for lack of better word.

There are many things that will factor into my first impressions including time of day, location and who is playing, to name a few. The time of day can aid in determining my mood, locations can alter my demeanor, and who is playing can really affect my impressions. And not necessarily in a negative way. I hope that this blog will act as a means to let everyone know what we’re playing currently and give a perspective from someone who is fairly new to the hobby of tangible gaming.

The first 3 games I’ll discuss—as they are my most recent endeavors—are Splendor, Master Plan, and Dice Town. This first batch was played with Buns and Nad at an all-night, outdoor cancer walk, on and off, between the hours of 11:30 p.m. and 3:00 a.m., in their respective order. That being said, I was a tad tired and somewhat cold, but was still able to function fairly well. I’d say the overall mood for the makeshift game night/morning was amicable. First up, Spendor… 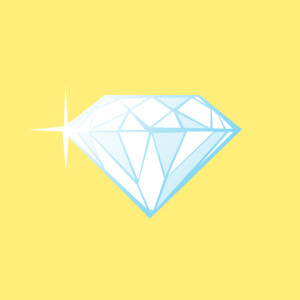 Splendor is a real gem. Ba-dum tss! Joking aside, Splendor was an interesting set-collection game. There were essentially 2 approaches to strategy—aim to hoard gem tokens and pay for victory points straight up or create a collection of “permanent” gem cards that, in turn, reduce the cost of the cards with victory points. It was the short-con vs. the long. I chose the former, paying for my victory points with stacks of gem tokens. This garnered immediate results in the form of points and I took a commanding lead early in the game. But, slow and steady wins the race, as they say. My brothers both pulled ahead after collecting so many permanent gems that they were earning cheaper cards for free. My strategy didn’t pan out and the only person to blame was me because there was very little interaction involved. Only a few occasions of where a card you wanted was taken before you could get your hands on it. I can say it was enjoyable and would gladly try it again, but will likely play it differently.

Master Plan, the second game on the docket, is a light card game where players attempt to make it to a single destination by traversing cards that have been placed face down between the start and finish on each player’s turn. It is a game of sabotage and mystery. Players move to cards only to flip them over and be greeted by a trapdoor, laser gun or big red button, each of which have their 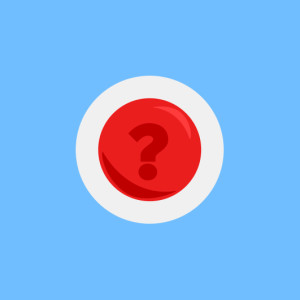 own effect to be carried out. One downside was the lack of variety in the cards. There was only a handful of different traps, so repeats kept showing up. This works for and against the game. I personally would love tons of variety, but see the same cards meant less reading of the actions each turn, thus keeping it quick.

On another note, I had no idea what a good strategy was as the game progressed. Creating a “safe” path in front of your own character was too obvious and so was placing negative cards in front of your opponent. To win, you’ll have to rely on a bit of deception and luck because your opponents can quite easily alter the course you thought you were going to take and, like an episode of Pinky & The Brain, foil your master plan for victory. This game played quickly and didn’t require much thinking. Not particularly memorable, but enjoyable considering it took no more than 15 minutes. 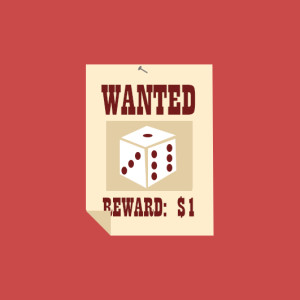 Lastly, we played Dice Town. I’ve always been a fan of the Wild West theme and Dice Town is no exception. The cartoony art is playful and light, much like the game itself, and the components are high-quality. For what it’s worth, I really enjoyed Dice Town. Many of you are probably rolling your eyes because, if you haven’t guessed already, there’s dice rollin’. In fact, that is the primary mechanic so there isn’t just luck, there’s troughs full of it. That being said, this game isn’t going to be for everyone. But, if you are willing to saddle up, cowboy, this game is mindless Yahtzee-style fun! You roll dice in an attempt to make a poker hand and are rewarded accordingly—most 9’s get gold nuggets, 10’s get cash, J’s get an action card, Q’s can steal, K’s are sheriff, and aces get you land. Most of those will net you victory points, but it’s tough holding onto the stuff you so randomly earned. You can roll a bad hand and you’re rewarded with some valuable consolation prizes to help take back or protect what you’ve earned. To win this one, though, you have to be lucky.

So, there you have it! The unsullied first impressions of the most recent games I’ve played.