Cthulu in a Komono 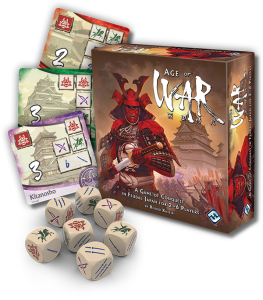 Fantasy Flight Games (FFG) announced Age of War, a new dice game set in feudal Japan and created by the real-life Riddler, Reiner Knizia.  In this game, you take on the role of a daimyo, competing to vanquish your opponents and unite all of Japan using dice which represent the troops you will muster to conquer castles and gain renown.  At first glance this looks like Japanese Elder Sign but I will always give Knizia the benefit of the doubt.

A successful run on the collectible card game corporation?

FFG also introduced draft play to the Android: Netrunner Living Card Game (LCG).  I must say that I am excited by this new experience because the one thing I miss most about collectible 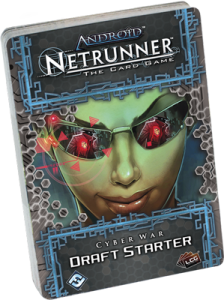 card games are the sealed and draft formats.  LCGs, until now, have not offered this mode of play and it made me sad. 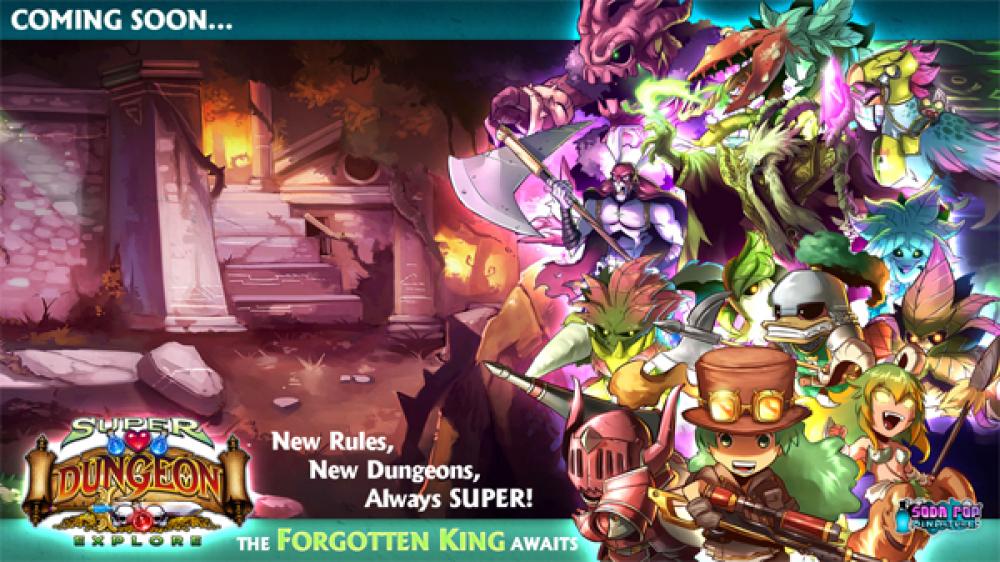 Don’t Forget about the Chibi King

Soda Pop Miniatures will be back on the Kickstarter scene in March with the next edition of Super Dungeon Explore: Forgotten King. This fully backwards (kinda like the first edition’s rulebook) compatible stand alone game will introduce a new cooperative game play mode in addition to the classic “get dominated by whoever plays the monsters” mode. According to their Press Release, Soda Pop also promises the following additions:

All models come FULLY ASSEMBLED in the box.

Defend that which is Tiny 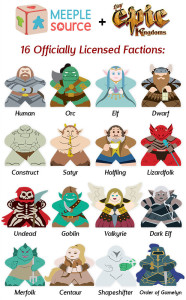 the tiny horde and slay the Tiny Epic Foe.  Each class available to the players has a unique power that you will need to utilize to defeat the wave of tiny monsters, and live long enough to face the Tiny Epic Foe!  Will you stand…tall?

Not so tiny giveaway

Better than playing a game in Sochi

Publisher Hans im Glück announced a new crowdfunding project for the version of the classic Saint Petersburg.  But, this is not just any remake.  This version will dedicate eight cards to outstanding members of the international board game community; voted on by you, the fan!   The new edition will also feature components for a fifth player, a new game phase as well as redesigned artwork and rulebook.  Look for this new project to hit European crowdfunding site Spieleschmiede.de on March 21st.

To cast a vote for your favorite designer, artist and/or personality, simply go to  https://www.spiele-offensive.de/?cmd=sp_vote.

I am personally voting for the Monopoly Guy. 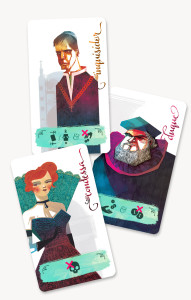 Everything Brazilian is sexy…even their games

I was telling my brother weeks ago that the art for the new Brazilian version of Coup looked absolutely amazing.  Well, my dreams have come true and this beautiful version of the popular bluffing card game has an international crowdfunding project going on right now where you can score your very own copy.  A single copy will cost you a hefty $38 for the game and shipping.  That’s crazy! But, the campaign is offering a 6-pack bundle for $124 or roughly $21 a copy.  So if you can gather a few friends and grab the 6-pack it makes much more sense.

On that note, if anyone would care to join me in my quest to find 5 more people to go in for a copy, please email or tweet me and we’ll make it happen.

Having trouble deciding what boardgames to blow your next paycheck on?  Look no further!  There’s a new website in town and it goes by the name BoardGamesFor.Me.  This site offers great boardgame recommendations for beginners and veterans a like based on criteria you choose.  Filter options currently available include: Game Type, Group Size, Duration, Age, Mechanics and Theme.  Each recommendation provides a description linked from BGG and an Amazon link if you are spontaneous enough to purchase on the spot.  The designer promises additional features to filter the recommendations further.  If you haven’t had a chance to check it out I highly recommend you give it a looksie.

And finally, for those who may have missed it, the BoardGameGeek Golden Geek Winners were announced.

I enjoy all of those games!  That’s all I have to say on the matter.