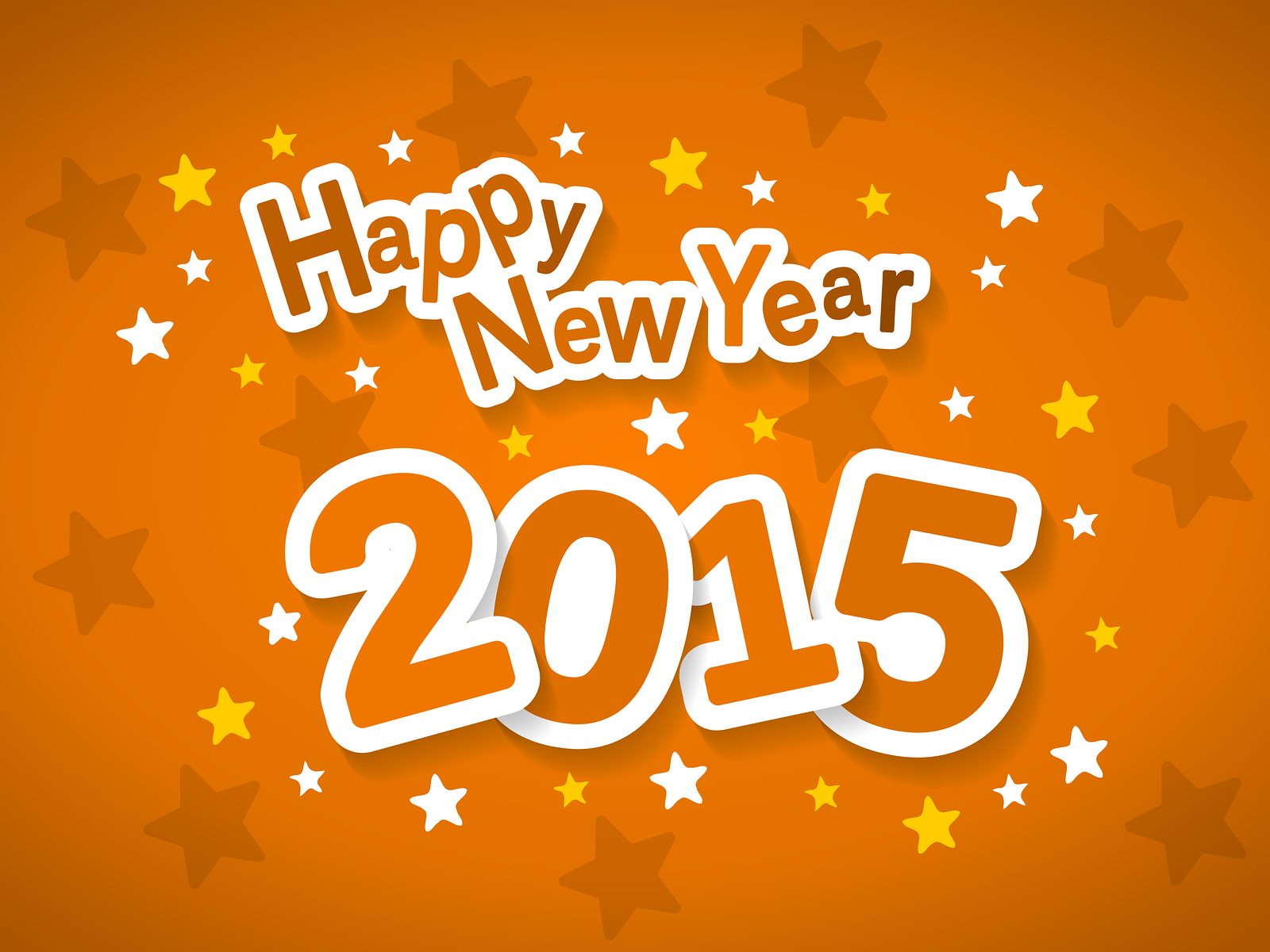 Happy New Year, gamers! It’s officially 2015, so it only seems appropriate to reflect on the year past. After a quick recap of what’s been hitting the tabletop, Dan gives us the scoop on some new releases and Tiff scrounges up some Kickstarter projects from a very shallow pool of offerings. Then it’s on to the main event: The 2014 Nonsensical Yearbook! Dan, Tiff, and Matt put in their votes for board gaming superlatives such as Class Clown, Most Likely to Repeat Senior Year, Best Couple, and Homecoming King and Queen! After giving it a listen, be sure to head on over to the BGG Guild and put in your own votes.

Oh, and remember our Winter Holiday Giveaway? Stick around after the Yearbook to hear if you’ve won!

As always, we appreciate you taking the time to listen in, and hope you enjoy the show! Your support is always welcomed in the form of iTunes reviews, hearts on BoardGameLinks.com and suggestions for our BGG Guild!

Featured Games (in order of appearance):