Trying to Keep North Korea Out of the Title

As some of you may know, our site was hacked this past weekend. By whom exactly, we don’t know, but in light of recent events, I think it’s safe to assume that our board game opinions do not line up with those of North Korea. In a statement that we received following the attack on our systems, North Korean leaders condemned our love of Camel Up.

“You know very well that two-humped camels reside in Asia, not Africa and. . . even the Mythbusters would never consider four camels atop one another plausible.” 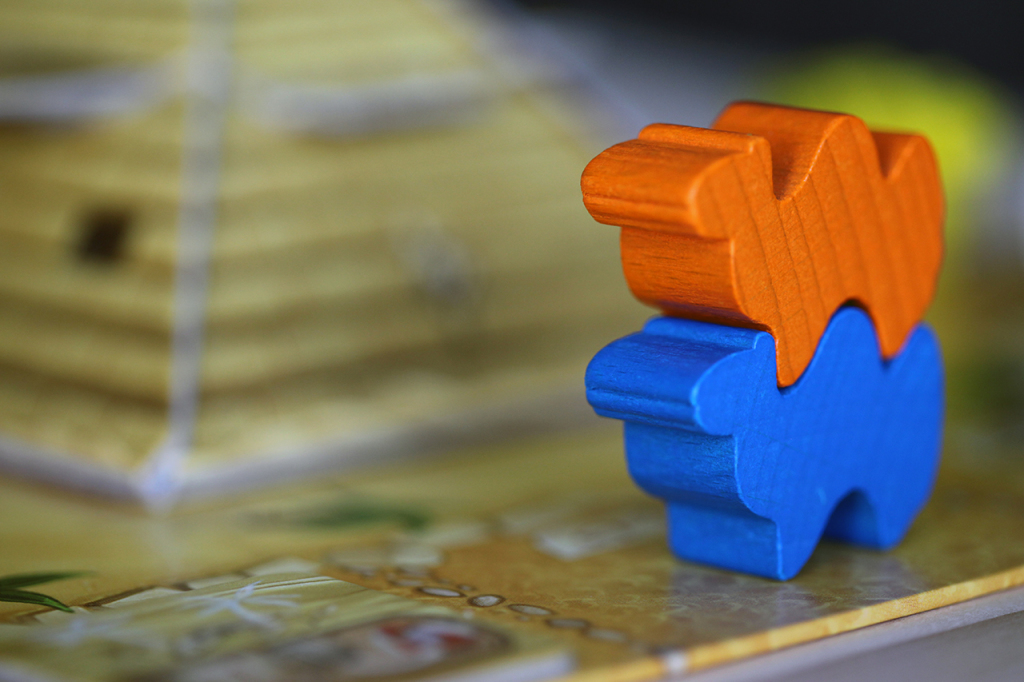 After further investigation, we have discovered that the perpetrators unearthed a number of perplexities within the site including, but not limited to:

In addition to denouncing the “blatant acceptance of this cultural and thematic misstep,” they also supplied an extensive list of “unacceptable” board game actions. As a result, we have decided to do what every red-blooded American organization would do and cave to these bullying tactics. The League of Nonsensical Gamers has complied with their demands and from this day forth, we deem the following as acceptable board gaming culture:

We hope that by complying with the demands of these ruthless mercenaries that our site will be spared any further trouble in the future. Apologies again for the downtime.