When Biggie said “Mo money, mo problems,” I think his biggest concern was where to store all of the board games that he’d buy. We know this pain, but are still bringing new things like these to the tabletop.

What’s new on the tactical miniatures board game front? Galaxy Defenders. Players take on the roll of militarized space-warriors, destined to rid the planet of space invaders (no, not that kind…). As if your choice of skirmish-style board games wasn’t hard enough, here is another option featuring a campaign, modular boards, and a slew of shiny plastic goodies. If this is your thing, there are also a number of expansions available and in the works. 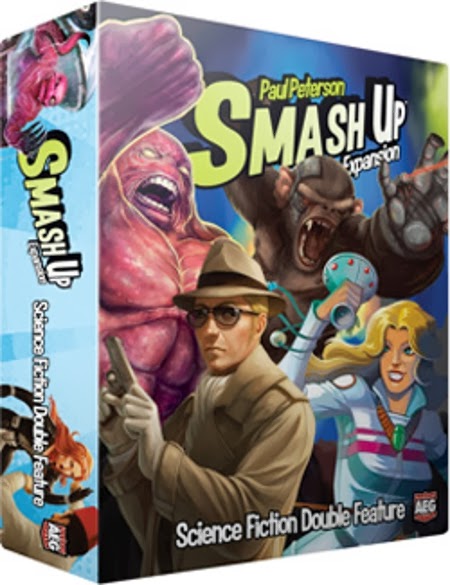 Fans of multifaceted nonsense will be right at home with the newest expansion for Smash Up. Sticking to their roots, picking on classic tropes of sci-fi and fantasy, this expansion features four factions which harken back to the days of drive-in movies and hand-made special effects. Take control of the Time Travelers, led by the mysterious “Doctor When,” the cyborg apes, a group of bond-esque super spies, or the shapeshifters – who could be anyone!

One of two 4x-style games to make the list (see below), Romolo O Remo follows the Italian twins out to make a name for themselves. You act as the king of a new Italian city and compete with the other players to expand your influence and control. The game comes with all the trappings of a civ-builder, requiring you to manage population, commerce, and development. There is also an interesting combat/war system and unique specializations that will make you come back for more.

From a game company that I can’t pronounce comes Buccaneer Bones, a dice-rolling pick-up-and-deliver game featuring pirate ships, treasure and crabs wearing hats. Roll your bones, sail the seas, and be the first to collect three goods! 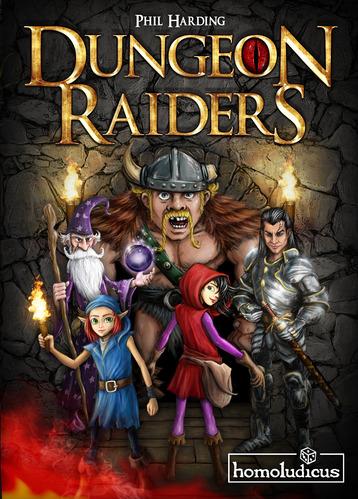 The newest from Passport Games is a light, 20-minute card game for up to five players. Enter the dungeon and work together, but beware – only one of you will emerge the victor! With a modular dungeon and a variety of different classes to choose from, this little game could boast some nice replayability.

While games like Eclipse and Twilight Emperium (Third Edition) are often considered to have a commanding hold on the 4x genre, there are still interesting new variations hitting the market, like Exodus: Proxima Centauri. This is described as a “Euro-style game of conquest and exploration,” and actually looks very cool. Just be prepared for you and five of your friends to sit around the table for three hours, battling it out for galactic dominance.

Warhammer 40,000. I know so very little. What I have scrounged up from the interwebs is that this new book, Damocles, will eature new content for those who play the Imperial Guard, Imperial Knights, Space Marines, and Tau Empire armies. The book will also include new missions, assets, and fluff regarding the planet-wide battles taking place on the planet of Damocles.