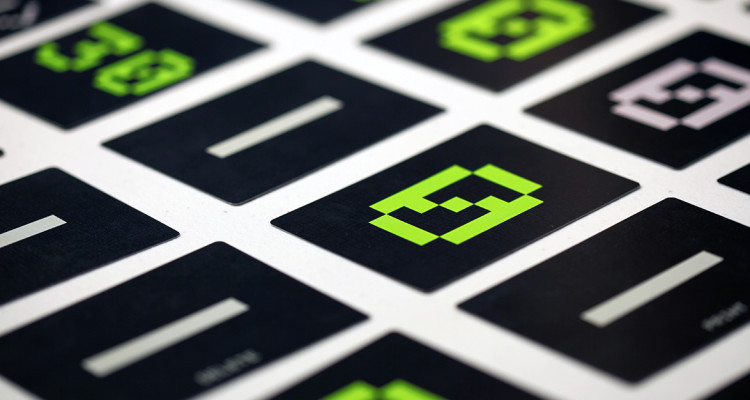 One Zero One | Review

In the world of computer programming, there can be only one winner—the zeros or the ones!

One Zero One is an abstract two-player area control card game from designer David Harding and Grail Games. You and your opponent will be assigned identical sixteen-card decks representing either the “Ones” or the “Zeros.” Your goal is to take control of as many of the five lines of program code (each worth a differing amount of points from 10 to 50) as possible before your deck or the program finishes. As soon as the program runs, points will be tallied based on the lines you control and the player with the most points wins.

On your turn, three simple steps will take place: 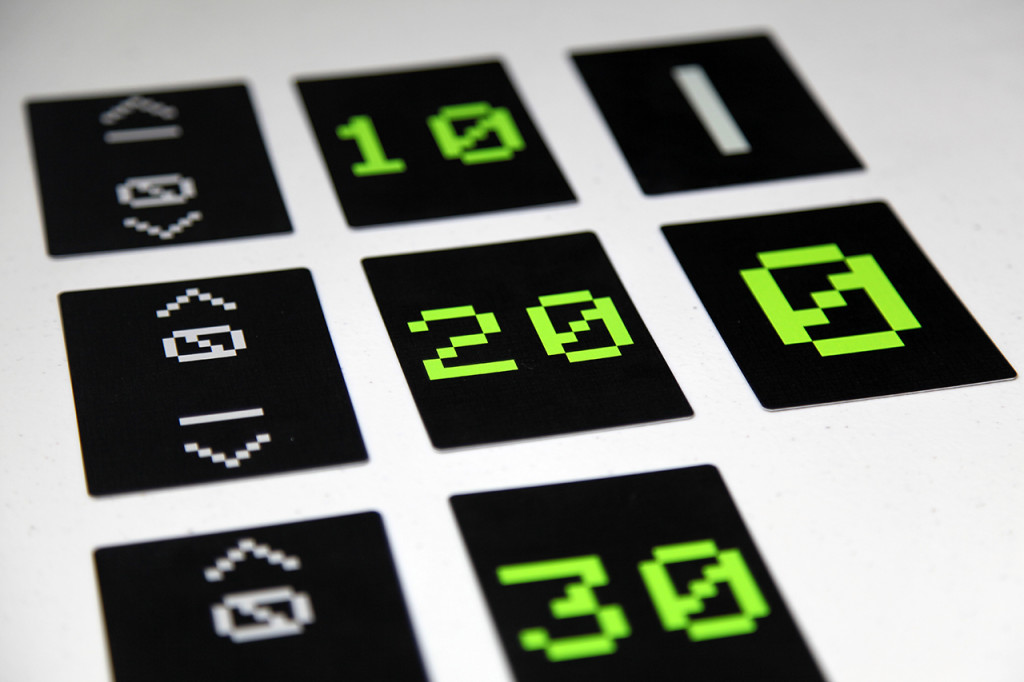 With such a simple set of rules, where do the strategy and tactics come in? The answer: the command cards. You and your opponent have an identical set of ten command cards, along with six generic cards in your decks. Command card powers are targeted and one-time use only. DELETE removes a targeted card from the board; ENTER moves a targeted card, dropping it one line down; IF/THEN flips a targeted card (thus changing its ownership); PRINT allows you to immediately play another card to the targeted empty space on the command line and SAVE locks itself (and the targeted card) in position permanently preventing it from being targeted in future turns. With only a limited access to each command, you should aim to get the most out of each and every card played.

While your hand is somewhat secret (the cards are double sided and must be kept hidden), the top of each draw deck is open information. Timing your plays with the insight into what both you and your opponent will draw next makes for an interesting game of cat and mouse. Control of the command lines will be in a constant state of flux, and as in any area control style of game, you must adapt your strategy to the current playing field and react accordingly each turn. Do you limit your opponent’s control of certain command lines or do you advance your own progress? Ultimately, on your turn, you are aiming to do both and that is where the tactical card play becomes exciting. 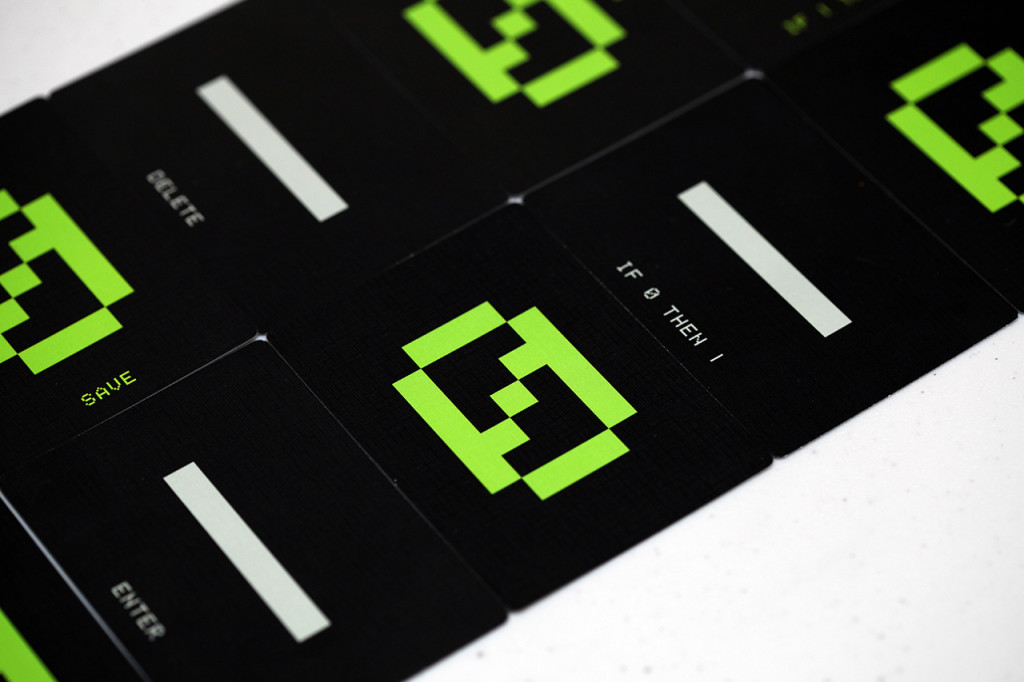 From a graphic design standpoint, One Zero One is the epitome of minimalist style. The cards themselves have only a large number and a command on them. That’s all. Those looking for flashy art and graphics will want to look elsewhere. Also, while technically an abstract game, the nostalgic MS-DOS appearance coupled with each command’s fairly intuitive depiction of its real-life coding equivalent gives you a small taste of theme, especially for those familiar with programs and commands.

There are 10 kinds of people in this world: those who understand binary code and those who don’t. Thankfully, everyone will understand, and likely enjoy, One Zero One. The simplicity of the mechanics and speed with which this game can be played lend to its addictive nature. Moreover, the variety and tactical depth in One Zero One, while not enormous, provides just enough to make this a filler game that both casual and hardcore gamers can enjoy.