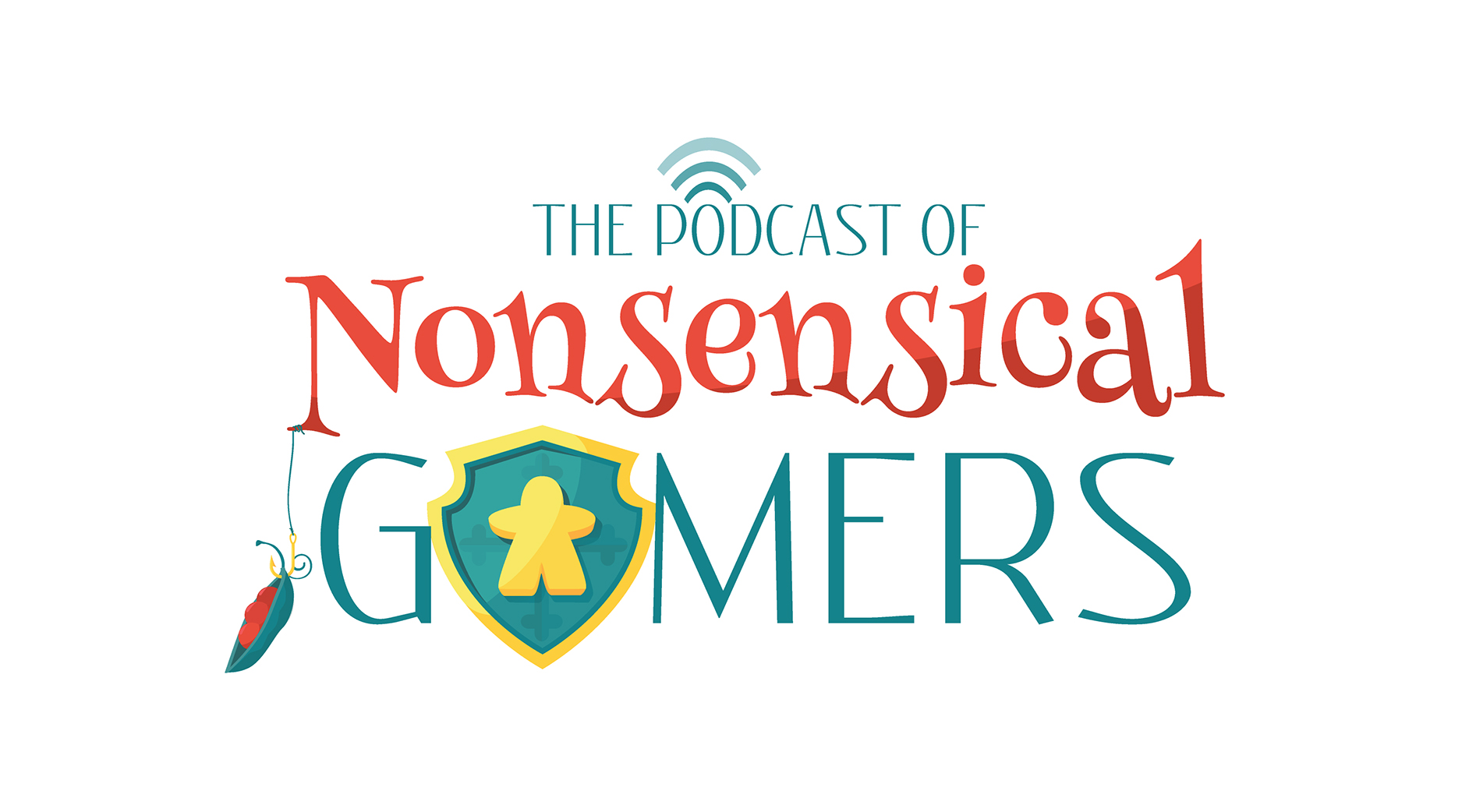 Boardcast News is back once again, this time with Dan at the helm! Reprising his role as reporter, Dan covers all of the goings on from the hobby this new year. The show is then rounded out with coverage of a few neat Kickstarters currently available for backing.*

*Please Note: The release of this episode coincides with the end of the Buttonshy Games Kickstarter trio project. We apologize to our listeners and Buttonshy Games for the delay of the announcement. Be sure to look out on www.ButtonshyGames.com for potential opportunities to purchase these titles in the future.

As always, we appreciate you taking the time to listen in, and hope you enjoy the show! If you’d like to leave feedback, we welcome hearing your thoughts on iTunes and our BGG Guild!

*News bumper provided by FreeSounds user “Tuben,” who describes the clip as “a short, crappy jingle…”