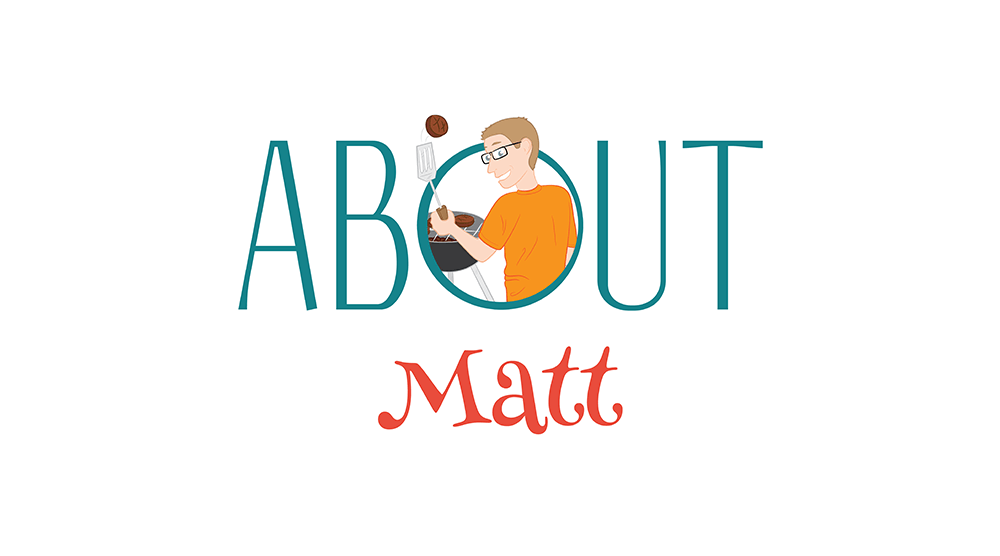 While rumor swirls in hushed voices and tale-tellers turn cautious glances to one another in back-alley bars, none can truly claim to know the origins of the League. Shrouded in secrecy, myth, and a thousand-and-one tall tales, this band of gamers roam the mean streets of Baltimore in search of that one perfect game. Hear now, the truth behind one featured member and his quest.

How long have you been gaming (in your favorite unit of time measurement)?

“It’s fair to say that I’ve been gaming for most of my life, starting with the “classics” that we all turn our noses up at. I’ve been playing fancy designer games for 3 or 4 years now, with Munchkin and Catan causing a huge spike in our hobby involvement.”

What color are your meeples when you play?

“My meeples are always Yellow. It is, in fact, the worst of all of the colors, but I have a terrible habit of always allowing everyone else to pick their colors first. As a result, I play with the often neglected mustard-meeples. But, as my Meepillow and meeple pint glass would suggest, I’ve fully embraced it.”

What is your favorite STYLE of game?

“I’m generally a Jack-of-All-Trades. I will typically play anything that is put in front of me and will play it more than once, even if I wasn’t a huge fan the first time around. This is because I love playing games – any game – more than not playing a game. Also, even boring/crappy/awful/broken games have a habit of providing great social experiences, which is undeniably my favorite part of this hobby. If you really twisted my arm though, two-player dueling cards games and abstract titles melt my heart a bit.”

Break it down: what is your favorite game mechanic?

“Again, I love all games, so it’s hard to choose one. I really enjoy dueling combat, where two players build units or spells or whatever and sling them back and forth at each other. There’s something about the balance between tactical reactions and overarching strategy that provides a fun challenge. Games with these mechanisms also change vastly from player to player, making awareness of the human across from you very important, which I love. I sure do enjoy worker placement too, though.”

What is currently your FAVORITE GAME? 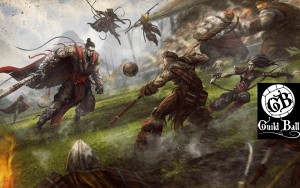 “I’ve been having a great time with Guild Ball, lately. It provides a good mix of open field movement and quick dice-based combat. It’s also the closest I come to organized sports in my life. Android: Netrunner is also forever my one true love.”

What is your style of play (i.e. social gamer, aggressive, casual—for the fun, etc.)?

“I’m definitely a social gamer, to a fault most often. I play above the table a bit too much probably, which can ruffle some feathers at times. I try to adapt to those around me as much as possible though, and conform to the social contract. If a game opens up the gate for me to talk, wheel/deal, and push buttons – you better believe I’m going there. ”

What do you look for in a great game?

“Fun, but that comes in a lot of different packages. Great story telling, whether narratively through the gameplay or above the table, is always what sticks with me. I enjoy more cerebral experiences as well though, so any game that can find a unique way to present a puzzle is always welcome. To add a whole other layer, a game that can facilitate a balanced tug of war between opponents, that creates tension and excitement, will definitely find its way to my table often. ”

What are your favorite things about board gaming?

“At home, the hobby gives me a medium for engaging with the people I like spending time with. It’s an easy and exciting way to support an interaction between the friends and family that I want to be around. That’s not always something I excel at, so breaking out a game creates a structured space to enjoy the company. As a media creator, I get the opportunity to write and record about a subject that I truly love, and have an audience to receive it. It’s great having an excuse to open a dialogue with other knowledgeable and passionate people.”

What other things do you like (or is board gaming just your entire life)?

“Board gaming is pretty close to my entire life, but I still go outside occasionally to round out myself as a person. I love music and spend a good bit of time and money going to the many great local venues to see bands play. I am an avid video gamer and am often digging into a digital story when a tabletop opponent isn’t around. I putz around with various forms of exercise, read comics and the occasional novel, watch movies, listen to way way way too many podcasts, and spend time absorbing the world around me. I tend to get sucked into hobbies and projects for short periods of time, then move on to the next weird thing. Board gaming is one of the few perennial activities in my life.” 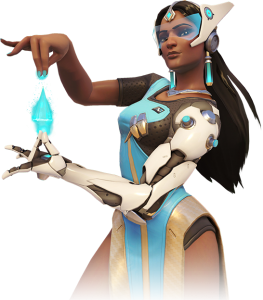 How many games are in your car right now?

If you could live in a book (and its universe), what book would you choose?

Is there such a thing as too many Pops?

“Ha! I have 134 tiny dead-eyed vinyl figures who would calmly agree: No.”

Would you rather spend a day suffering through Kelly’s favorite pop punk bands or her favorite scary movies?

“Movies. At least they are meant to be horrifying.”

Who would win a fight: Star Lord or Iron Man?

“Straight 1-on-1? Iron Man. Star Lord’s “power” is basically friendship so, without Groot, he’s not getting anything done.”