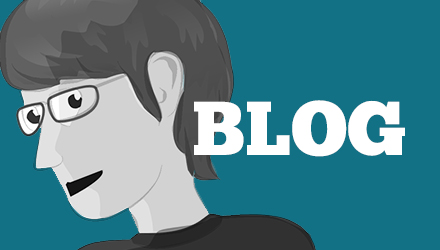 Buns is back with Part Two of his blog series - Gaming for Two. What goodies will he unearth this time for date night?

We attended Unpub 5 in Baltimore, MD where over a 1,000 gamers gathered for playtesting and open gaming. We've compiled a rundown of unpublished games/prototypes we were able to play. 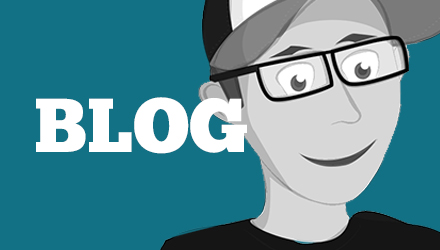 For 2015 I have challenged myself to play every Spiel des Jahres winner from the last 20 years and blog about my experiences. Join me! 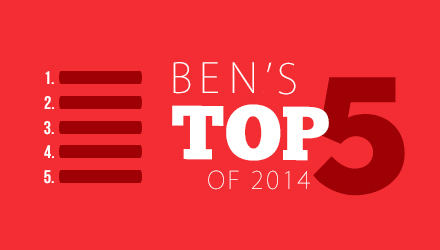 There were some great board games released in 2014 and I played a lot of them. Somehow I was able to pick out 5 favorites to talk about. 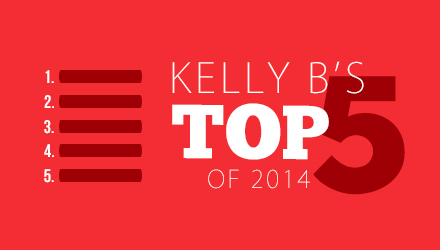 No Comments
4799 Views
Blog, Kelly B, LoNG Lists
Kelly B!

I'm fairly bad at keeping track of the games that I've played but I thought I'd take a stab at throwing together a list of my top 5 games from 2014 for you. Here we go! 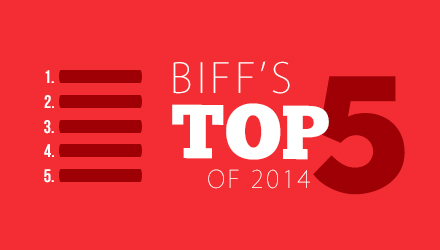 I’ve played a good amount of good games this year, but here are some of the awesome ones I enjoyed most. Behold my Top 5 of 2014! 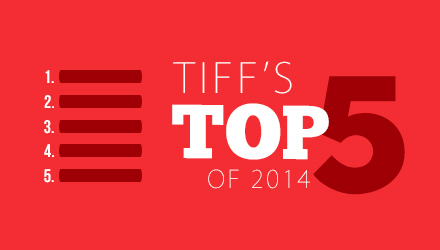 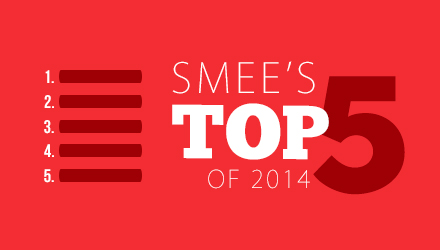 "Hear ye, hear ye!" they spake, announcing to all who bothered to listen: "Smee's favorite games of 2014 are here!" 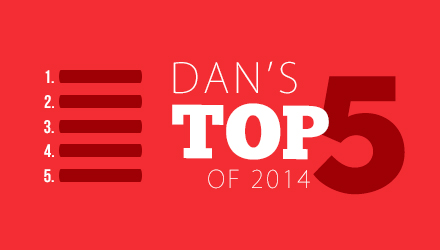 Whose bright idea was it to try and condense all of the board games I played this year into a top 5?! 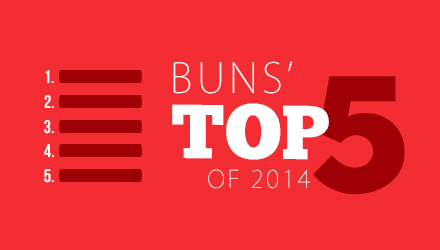 With 2015 here, it's time to take a look back on the past year and highlight those games that really stuck with me.