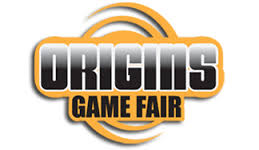 The Origins Game Fair is officially upon us and that means spending lots of money and time experiencing all of the newest titles, all at once. For those relaxing at home instead of milling about crowds of exhausted gamers with burning wallets, or for those not wanting to sift through random fantasy versions of chess and booths full of leather clothing, I’ve gone ahead and compiled a list of some titles for you to direct your attention toward. The games below are in no particular order, in terms of excitement or importance, so go ahead and just get hyped for all of them! 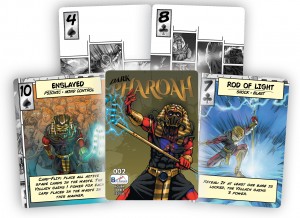 Why check it out?
This is an interesting take on a new system of solitaire gaming, where a classic feeling card game is bolstered by the inclusion of special abilities, both positive and negative, and a superhero theme that can be mixed-and-matched based on your characters. You’ll have to track down designer Robert Kouba to try it out, but it sounds like 8th Summit could have a very unique offering for solo-gamers on their hands. 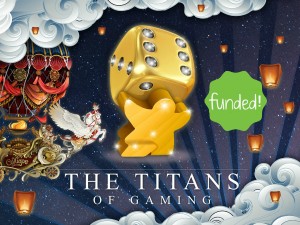 Why check it out?
This is one of the first opportunities for players to see and experience the debut offerings of Calliope Games’ ambitious Kickstarter project – The Titan Series. The games on tap for Origins 2016 come from four big minds in the hobby and span a surprising mix of themes and mechanisms. No zombies or viking here, folks! Hive Mind stands out, being a party game from famed designer Richard Garfield, but the very unique Running with the Bulls and family-friendly Menu Masters are nothing to overlook. I’m excited to see just what Calliope has managed to arrange and what these designers have managed to put together.

Why check it out?
Simply put: pedigree. Imhotep is on my radar and should be on yours because we here in the States haven’t had much of a chance to get a good look at it yet. With a Spiel des Jahres nomination under its belt, there’s clearly something to at least give a passing glance. Not to mention, award aside, seeing both Phil Walker-Harding and KOSMOS on the box is probably enough to warrant your attention. Be sure to swing by the booth and practice your cube stacking!

Why check it out?
Lookout Games, the Mayfair Games Two-Player line, and Mathias Cramer are the three best reasons to swing by this booth and check out Fight for Olympus. Its description paints the picture of a strategic two-player hand management game, which conjures fond memories of Trambahn during last year’s Origins. While it won’t be available to purchase, I am very much looking forward to sitting down for a go at this great sounding game. 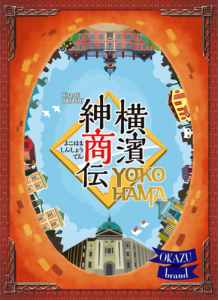 Why check it out?
YOKOHAMA can be found out in the world, if you’re hipster enough, but TMG is working to bring it to the United States through Kickstarter soon and will have it for demo during Origins. I’ve heard good things about this mechanically-dense euro-style game, primarily that its wealth of options makes gameplay enjoyable, deep, and variable within plays. I’m excited for the opportunity to look a little closer under the hood of this title before it becomes available to back later this year! 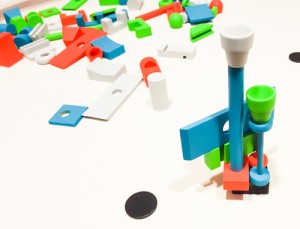 Why check it out?
Yes, it’s a $70 dexterity game, but if last year’s Flick ‘Em Up! Is any indication, Pretzel Games knows how to deliver a high-quality product. Not to mention, seeing Jay Cormier and Sen-Foong Lim’s name on the box practically says “instant-buy” to me anyway. This seems like it could be an excellent convention game if enough people can get their hands on it. Supplies will be limited, so give it your attention first if you’re interested.

Heroes of Land, Air and Sea 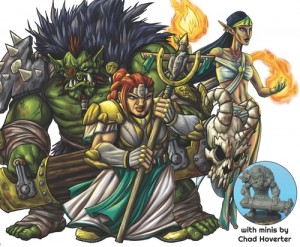 Why check it out?
This is the latest from the mind of Scott Almes and yet it doesn’t have anything “tiny” or “epic” about it, oddly enough. It is a fantasy-themed 4X style game that introduces an economic, military and technology system that is more often micro-sized in other Gamelyn titles. Here, you’ll be able to see what Scott Almes can do with about 1000% more real estate, which is definitely worth checking out. 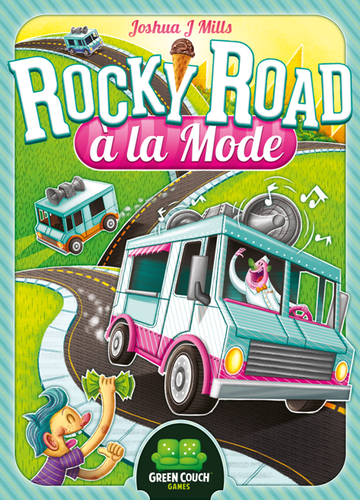 Why check it out?
Green Couch Games has been consistently releasing vibrant and unique games, so it’s always worth seeing what is next on their plate, especially if you’re a fan of “great little games.” Rocky Road offers a nice “filler-plus” experience, as we’d call it, having players engage in a level of time and resource management that packs a much bigger punch than its small deck of multi-use cards may initially suggest. Plus, in Green Couch fashion, it has some rad artwork to go alongside the gameplay. 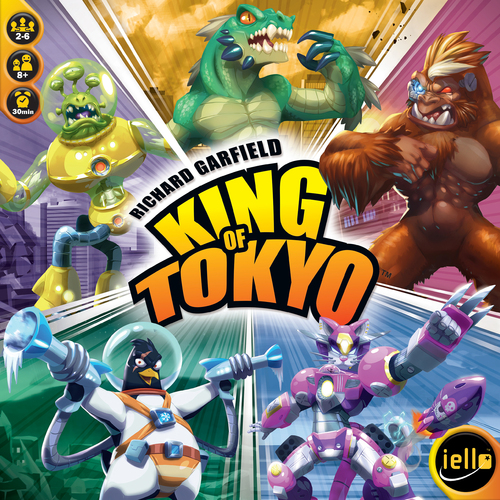 Why check it out?
No, King of Tokyo isn’t the hot new game we’ve been hoping for release at Origins 2016, but this revamp of the intro-level dice chucker is definitely worth a look if you don’t own a copy or haven’t played. New artwork, monsters, and streamlined rules mean it might be worth contributing to the rebirth of this excellent family game. Maybe it’s not where you’re running to first on Thursday, but it’s worth swinging by and picking up. 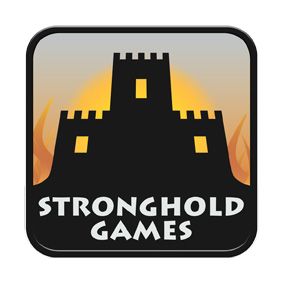 Why check it out?
Stronghold Games has always done a great job of taking care of their Origins fans in attendance by having one or more exciting titles on offer at the show. This year, they have several highlights, including the newest from the multi-use card Master, Carl Chudyk. The cover has a giant bear on it so I’m not really sure what more you want from a game. Animals on Board also grabbed some Spiel des Jahres attention recently; my one play so far confirms that it’s a great pickup for lovers of quick games or family games. I don’t know much about Piratoons, but it seems like a fun mix of set collection, bidding/auctioning, and some real-time elements. Worth a look? I’d say so!

These games are still very much worth your time; give them a look!