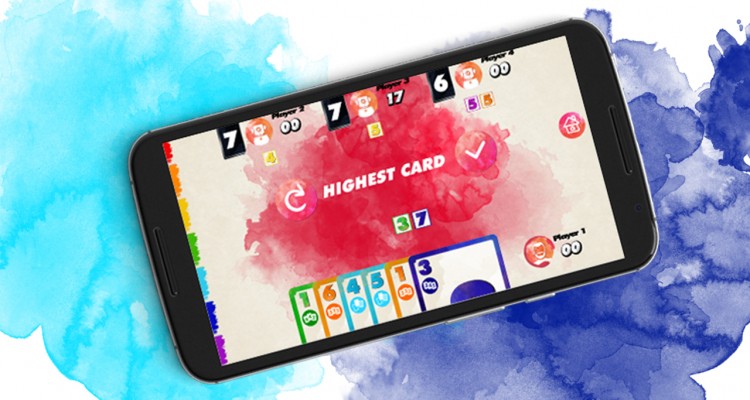 While we here at The League of Nonsensical Gamers have not officially reviewed Red7 before, the game is one that has certainly seen some time on our tables. Red7 is a card game that tasks players to be the last man standing in the face of an ever-changing set of conditions. Each turn you may play cards to your tableau or to the center of the table, provided that after doing so, you are still ‘winning’. If you’re not winning at the end of your turn, based on your personal cards and the currently specified condition, you’re out.

Recently, we found ourselves lucky enough to get access to the Red7 mobile app, a digital version of Asmadi’s card game, from Silver Bullet Games. As a (very) brief overview, the theory behind Red7 is not overly complicated. If you’re not winning, based on the current rule card, you play a card or change the rule so that you are. If you can’t play such that you’re winning, you lose. If you run out of cards, you lose. It’s pretty simple. And, come to think of it, using the app is, too.

Through continued support, Silver Bullet Games has done a nice job capturing the spirit of the original. The graphics are reminiscent of the card game—with bright colors and a clean design, while something the app has over the game is a significantly clearer display of what the different rules are for the various colored cards, especially since the latest update. The app also tells you whether the move you’re making is legal and presents you the opportunity to choose a different card or resign, if there’s nothing you can do to win at this point. 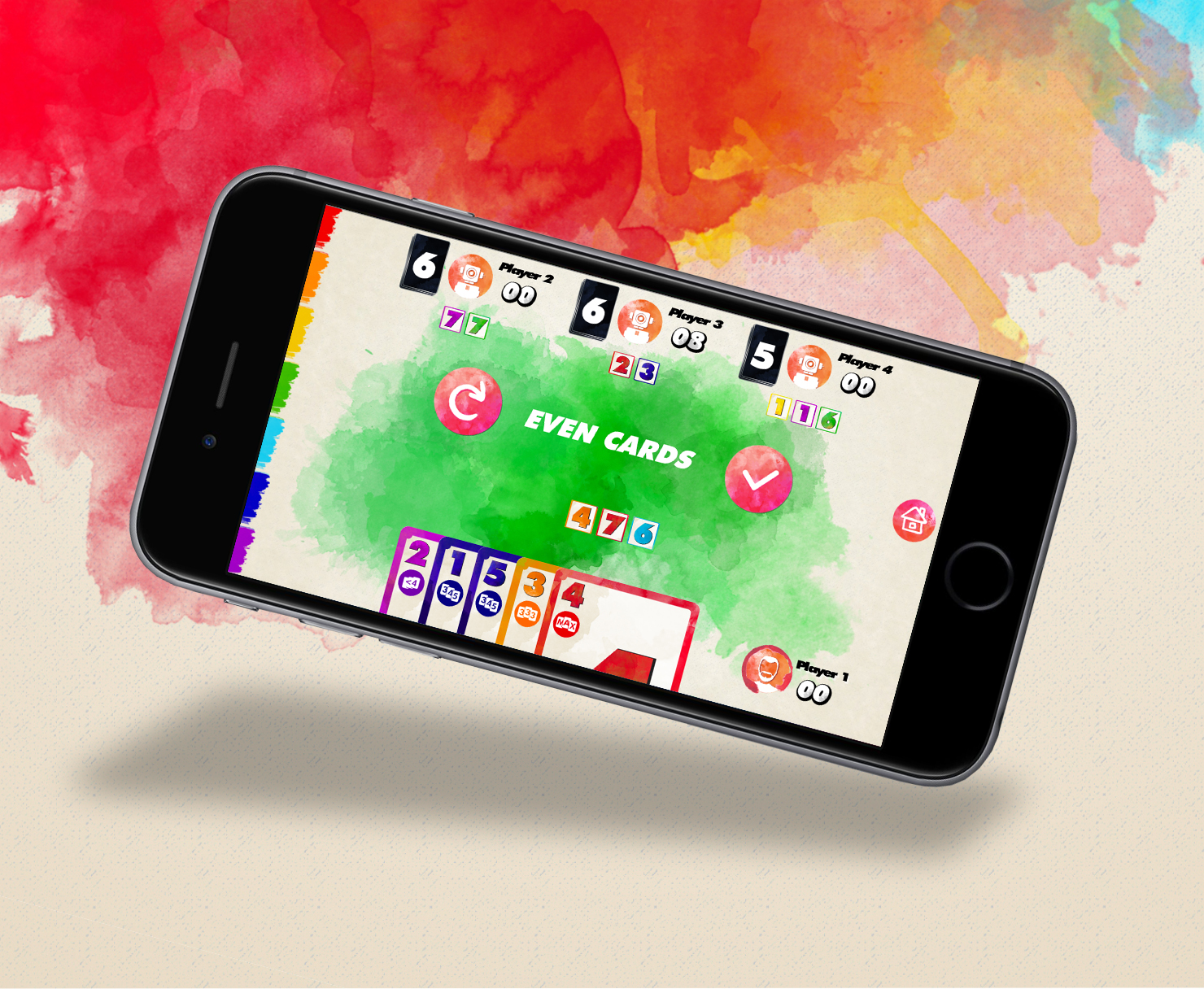 Red7 can be played online, solo against bots, or locally with up to three other friends. The local mode presents a screen that blocks out player cards by displaying whose turn it is, so you can hand off your phone or tablet without spoiling your opponent’s hand. The only thing that bothered me (and bother might even be a strong word) is that when you lose a game against the bots, the game continues without you. If I didn’t win against a few computer players, I personally don’t care which automated opponent did. This is easy enough to work around by simply returning to the home screen and starting a brand new game, however, which is precisely what I do.

The app allows you to play the game as quickly as you would in real life, without too much in the way of technological delays, and I really appreciate the opportunity to give this app a try. I also really appreciate that it presents me the opportunity to play this game on my own time, when I’m looking to work out a little brain teaser; especially if I don’t have a couple of people to play against me in person. Ultimately, the app’s limitations are in the same vein as those of the card game: it’s really a simple game and it doesn’t provide much in terms of variety from play-to-play. Sure, the cards you draw are different each turn so each game is different in that sense, but it does boil down to the same thing over and over. Since it’s a fairly short game, that can play a role in how many times in a row you might want to play it.

If you’re into hands-on card games, I definitely recommend Red7. And, if you’re into card games but don’t have anyone to play with you or you’d like to be able to give them a whirl while you’re on the run, I would definitely suggest checking this app out. 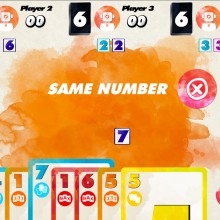 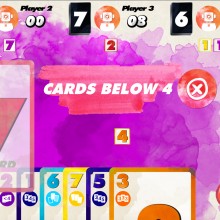 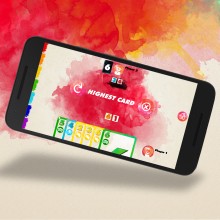 Red 7, the official digital version of the wildly popular card game of the same name, has been released on Android and iOS devices – and it has everything you’d hope for. You can get it for only 2,99 USD or 2,99 EUR.

The League of Nonsensical Gamers would like to thank Silver Bullet Games for providing us with a download code of Red 7 for this preview. We were not compensated in any way for this preview. 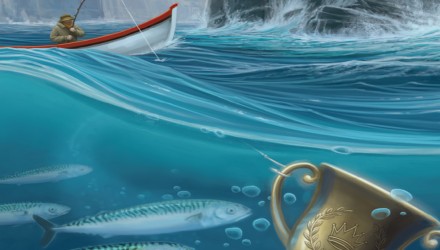 Can you catch the ‘big one’, or will you be left with just another tale to tell around the bar?