Headed on our journey across the pond, Nad packed his suitcase to the brim with games. When he was planning to play them all, I’m not sure; but we did manage to get in a few quick games for a special, solely 2-player, edition of 1st Impressions. This time around I had the chance to play Brave Rats, Piñata, and Pagoda. The first of which was played 30,000 feet above the ground. 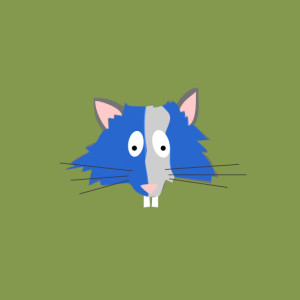 Like Love Letter, this super-quick, portable card game, Brave Rats, only has 16 cards. Two clans of seven charmingly rendered cartoon rats, numbered zero to seven and each equipped with their own special ability, compete. This is a game of individual match-ups, as each player plays a face-down card and simultaneously flips to reveal their character. At this point, several things can happen: you win a point, your opponent wins a point, or the round is put on hold. In a rare case, the match can end if two specific cards are played (Prince vs. Princess).

After a few rounds, it is clear that there’s an incredible balance among the cards. Rarely, if at all, did I feel defeated and unable to come back for a win. Well-timed cards can garner two points (first to 4 wins) and rounds can be put on hold, which nets the next-round victor a point for the current round plus any that have been put on hold. It is possible that three rounds can be put on hold and the fourth round determines the winner of the whole game. That kind of tension can be cut with a plastic knife! If you’re playing the same person over several rounds, Brave Rats can become familiar, but because of the balance it still manages to be fun and your opponents can still surprise you from time to time. It’s not a game you really play to win, but rather just to enjoy a little friendly competition. 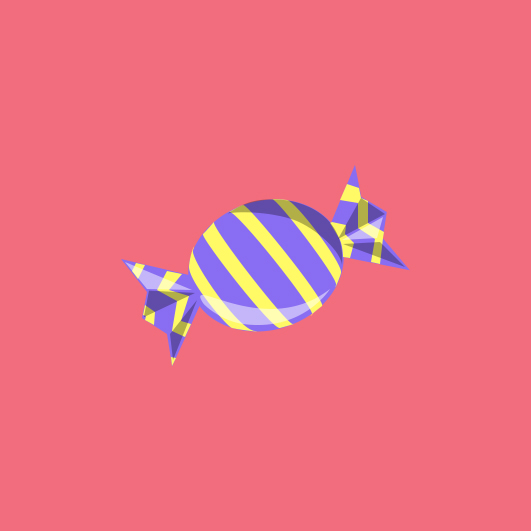 Next up, Piñata! From the get-go, you’ll likely notice the bright and colorful art of this card game for two. There’s not much to be seen here, artistically speaking, just a piñata and a seemingly Hispanic boy whom I lovingly named Pablo Sanchez as an homage to my favorite Backyard Baseball player of the same name. (But, who the hell is going to get that reference?) In this one, you’re attempting to earn medals—I don’t know much about piñatas, but I’m assuming medals are involved—for earning candies of a specific color. To earn these candies you’ll play numbered cards in an attempt to earn the lowest or highest score accordingly for one of four piñatas in play.

In my first experience, I lost by one turn. This was surprising as it seemed Nad took a commanding lead, by obtaining two medals before I had one. You’re going to need a little luck on your side as the cards won’t always go your way. You’ll have all high cards when you need low or vice versa. But fear not, as you’ll have a large eight-card hand throughout. The game remains fair though because when a piñata is resolved, it reverts to the opposing direction. So, a full hand of low cards, in a world of all high-card piñatas, will eventually turn in your favor. Piñata, for me, is right up there with Jaipur as far as similarity in depth and overall enjoyability. 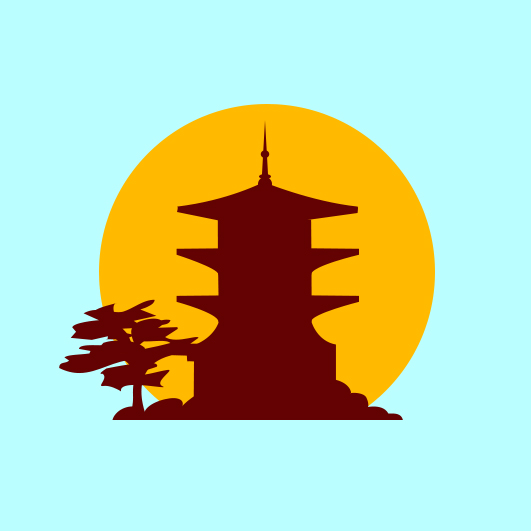 Let’s pagoda the last game for this edition, Pagoda. Here you’re trying to build some sweet little pagodas. I initially thought we’d be competing to erect our own 4-tiered pagodas, but instead you’ll each be contributing to up to five pagodas with no specific ownership. The levels consist of four pillars each that garner points when built, dependent upon the level. The higher on the pagoda, the more points for the columns. To spice things up, each time you build a floor you’ll earn a special ability to draw better cards, build an additional tower or use cards to build a pillar of your choice, to name a few.

This game takes some getting used to before you get your groove and start maximizing your points per turn. For a first go-around, I managed to stay within eight points of Nad, but ultimately lost. I’d consider that a decent outing. The strange thing is there’s no benefit to completing a tower aside from the normal scoring. In my case, I found I could complete a pagoda, but could gain more points elsewhere. So, as cool as it is constructing these little towers to completion, it may be more beneficial to lay the groundwork for another or build a floor for a special ability. Generally, it seemed the lower levels were best for earning special abilities, while the upper levels were for points and the completion of the tower was for…nothing. I felt possessive of a pagoda when I’d placed a few of the establishing pillars. Not knowing how this game would go, it only took a few surprises from Nad, before it became apparent that these pagodas have no owner.

All in all, a decent game that requires some planning with a little luck. Pagoda didn’t blow me away, but it’s a game that I’d definitely play again now that I better understand it.

I enjoyed all three of these games. Brave Rats was quick and portable (and can be played on a plane), Piñata was reminiscent of Jaipur in depth, and Pagoda had me erecting tiny Asian structures.