For the first time in 10 years running, I won’t be hitting Gen Con this season, but you can catch the dynamic duo of naD and Tiff out on the convention floor, bringing back the news for your needs.

The list of games available in one form or another continues to get longer every year, with an influx of ‘pre-Kickstarter’ demos apparently padding the tables this time around. Below, you’ll find the top 5 list of titles that I want to get my grubby little hands on! Not necessarily to purchase, but to test out and see how they play, or maybe even just to admire the sweet shiny bits. 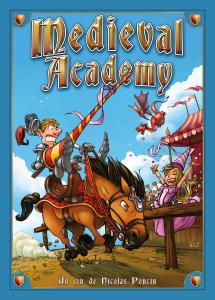 Sara, from IELLO, swung by our FLGS Games and Stuff a week or two back to demo a few games, and this was one! A quick little drafting game, you, the squires, compete amongst each other in various knightly duties such as swordsmanship, courtly manners, dragonslaying, and the proper way to court a princess, among others! With double-sided tiles available to tweak the board setup, there’s plenty of gameplay to be had in a small package. 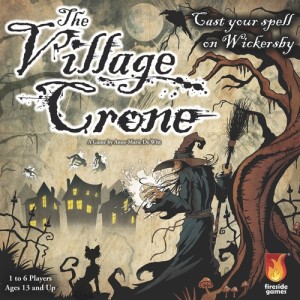 Expect to hear “She turned me into a newt!” quite often in this worker-placement game of medieval witchery. Cast spells to torment villagers, or make them fall in love! Will you be the old hag down by the river, or the next Granny Weatherwax? 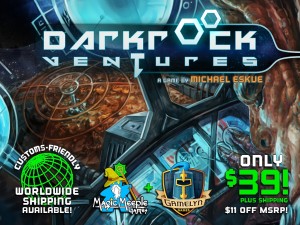 Mining! Space! Space Mining! I don’t know a thing about this game, so it’s purely a theme entry on my list here. They’ve apparently got a Kickstarter project running right now, so head over there if you’re looking for some real information! 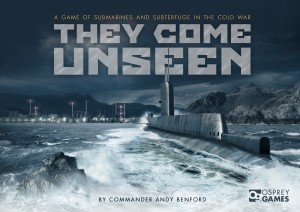 An asymmetrical strategy game of submarines versus surface ships that utilizes hidden movement (and doesn’t have a 132 page rulebook)? I’m in for two! Since I’m not a fan of Letters from Whitechapel and the like, I suppose this might be a strange pick, but I’m really a sucker for naval combat games. 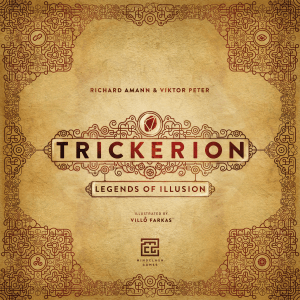 Whooboy. This game promises to be even more of a table-hog then Argent: The Consortium. Set in a semi-fictional 19th century where magic miiiight just be possible, you take on the roles of competing stage magicians, trying to obtain fame and the adoration of the fickle crowds. Produced by first-time designers / publishers Mindclash Games, this one looked particularly sweet during their early Kickstarter project this year.