Doritos? Check. Red Bull? Check. Computer? Check. Silly pseudonym? Check. Shower? Anyways. The Gibson is your target, and competition to gain entry to the mainframe is going to be stiff. Bragging rights are at stake; will your new program be able to withstand the onslaught of hackers and defeat the Firewall? Game on!

Firewall, designed by Jonathan King, is a compact dice rolling game of area control where players are hackers competing to infiltrate and control a majority of the ports in a computer mainframe. The player with control of the most ports once all of the dice have been played is the winner. One of the strengths of the game is the ease with which it can be taught, set up and played. Each hacker will start with an identical pool of 10 dice. Firewall’s central mechanism – that the players’ available actions each turn are decided by the roll of the dice – differs from the recent trend of re-purposing the popular ‘Yahtzee’ mechanic in that there is less of a push-your-luck feel to your turn. Here, the tactical placement of your available dice is the focus of the action.

On your turn, you will roll 3 dice and choose one to either place in a port on the central board or to store in your RAM to use in place of a rolled die on a future turn. As with any dice rolling game, randomness is an element that will need to be taken into account; however, the ability to choose your die and/or store a potential action for later use with the RAM option helps to alleviate some of the pain when luck decides to hack your game. 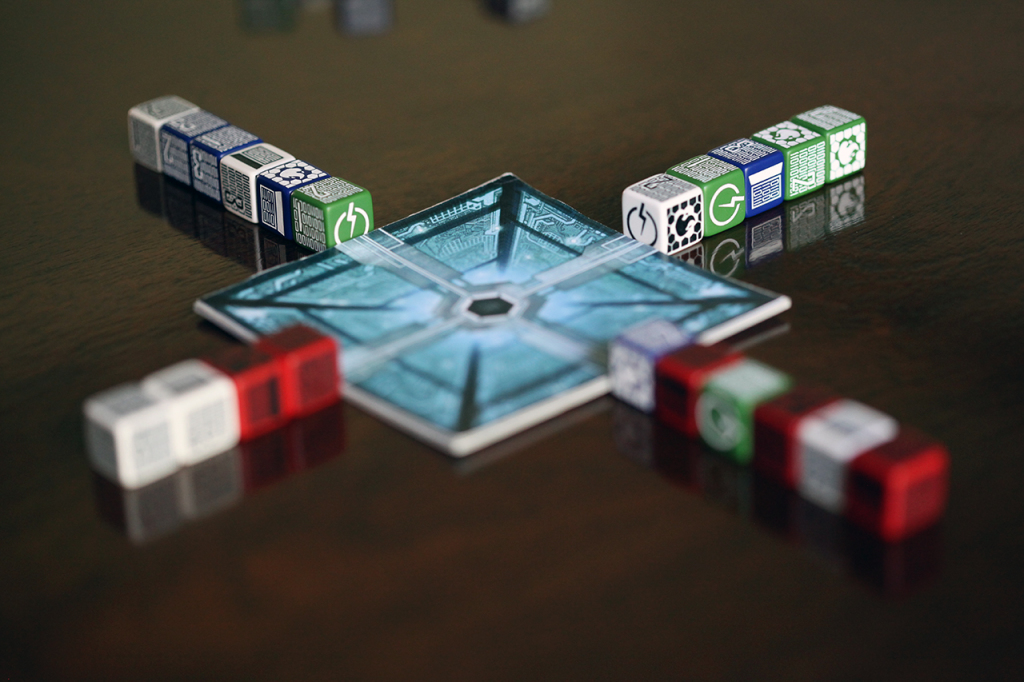 Each of the 10 beautifully crafted dice is marked with the exact same symbols/actions; 3 of the sides show programs with values 1 – 3 which contribute to your majority hold on each port when placed. The remaining 3 sides have special abilities that allow you to modify the state of the board: Firewall, Spike and Backdoor. Firewalls prevent other players from placing programs on a port; Spikes remove a die from a port; and Backdoors reopen a port to a player blocked by a Firewall. The dice alone do a fantastic job of immersing you in the role of a hacker competing for access to the mainframe, and as such, player interaction in this cyber-world is determined by the manner in which you decide to play. For example, you could be aggressive, directly attacking opponents with Spikes, removing programs and installing firewalls to prevent access; or, you could take a more passive approach by simply restricting the flow of traffic into your port(s) and focusing on securing a majority. Both styles are equally viable and its up to you how you wish to pursue cyber glory.

Firewall can be taught and played in less than 20 minutes giving you a distilled area control game with great thematic immersion. The game possesses little to no strategy, which is not necessarily a negative for a dice rolling game. Turns are fast and furious, keeping with the theme of hacking a super computer. The depth of the decisions available to you is not vast, but it is varied depending on how you roll, forcing you to tactically determine the die which best suits your current needs and to execute accordingly. The fact that Firewall doesn’t overstay its welcome while still providing an enjoyable experience is reason enough to consider making room on your shelf for it. 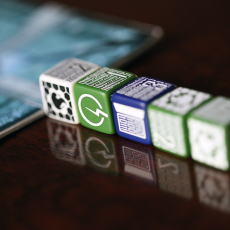 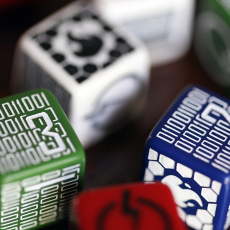 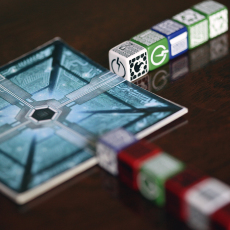 Firewall is a great filler game for those in between moments when you need to kill 10-15 minutes. I was suitably impressed by how much theme was crammed into such a small package. The game has the dice to thank for this as they are extremely well made and each side does an excellent job portraying their actions in clear and thematic way. I personally prefer Firewall to games like Zombie Dice or Martian Dice as it gives you more choices and less of the all out press-your-luck feel that a lot of dice games offer. I would definitely recommend Firewall for a fast paced dice rolling game that can be enjoyed by gamers across the spectrum.

For a quick game that can be easily introduced to new players, requires little space (except for you energetic die-rollers out there!), and has nifty dice, Firewall does the job nicely. While it might be a right pain to see your opponents rolling 3-strength programs all the time, both the Spike and Firewall actions on your dice can be used tactically to negate an advantage, or force another player to change their strategy around yours.

The League of Nonsensical Gamers would like to thank Sarcastic Robot for kindly providing us with a prototype of Firewall for this preview.

Firewall is currently funding over on Kickstarter. If this game piques your interests, head on over to the campaign page by December 9, 2014   to purchase your own copy. For $25, you receive a copy of the game.